I am very pleased to announce a duo show with JODI at DAM-Cologne, opening this Friday … 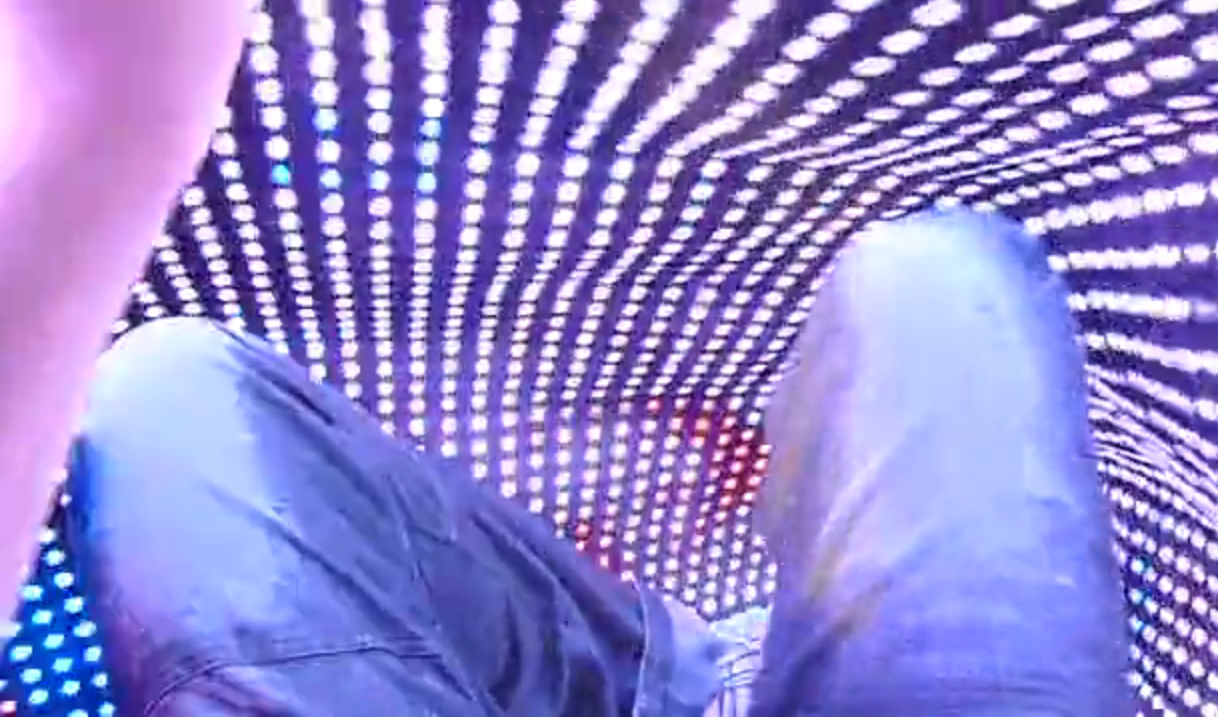 ‘Ready for Upgrade’
Aram Bartholl + JODI
DAM Cologne
Volksgartenstr.10
50677 Köln
Preview: 9th September, 6 – 10 pm
The artists will attend the preview.
Exhibition: 10th September – 29th October 2011
Special opening hours DC-OPEN:
Saturday, 10th September, 12 – 8 pm
Sunday, 11th September, 12 – 6 pm
[DAM] Cologne presents Ready for Upgrade, the first joint exhibition of three artists, who deal with the appearance and meaning of the internet. The artist couple JODI is one of the most important representatives of net art that became well-known through their works that modify codes and appearances of websites or computer games. JODI is disturbing the relationship between technology and user. Aram Bartholl’s œuvre researches the interplay between internet, culture and reality. He is not just asking what man is doing with the media, but what media does with man. The tension between public and private, online and offline, technology infatuation and everyday life is the core of his creations. In predominantly public interventions and installations Bartholl transforms artefacts of the digital world into physical reality.