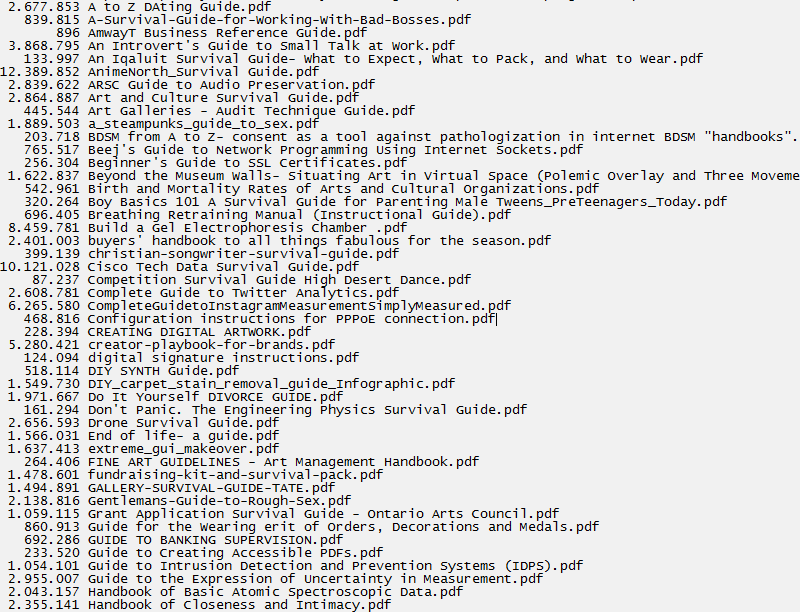 Keepalive
Aram Bartholl 2015
permanent outdoor installation
material:  rock, steel, router, usb-key, thermoelectric generator, fire, software, PDF database
size: 100 x 110 x 90 cm
at Landart Kunstverein Springhornhof Neuenkirchen, Niedersachsen, Germany
commissioned by Center for Digital Cultures, Leuphana University Lüneburg
curated by Andreas Broeckmann, Leuphana Arts Program
inauguration: Sunday, August 30, 2015, 11:00 am at Springhornhof
The boulder from the region Neuenkirchen, Niedersachsen contains a thermoelectric generator which converts heat directly  into electricity. Visitors are invited to make a fire next to the boulder to power up the wifi router in the stone which then reveals a large collection of PDF survival guides.  The piratebox.cc inspired router which is NOT connected to the Internet offers the users to download the guides and upload any content they like to the stone database .  As long as the fire produces enough heat the router will stay switched on. The title Keepalive refers to a technical network condition where two network endpoints send each other ’empty’ keepalive messages to maintain the connection. https://en.wikipedia.org/wiki/Keepalive   To visit the piece please arrange an appointment with Springhornhof.de.
The project “Keepalive” by Aram Bartholl was realised in the context of the research project “Art and Civic Media”, as part of the Innovation Incubator Lüneburg, a large EU project funded by the European Fund for Regional Development and the Germna State of Lower Saxony.