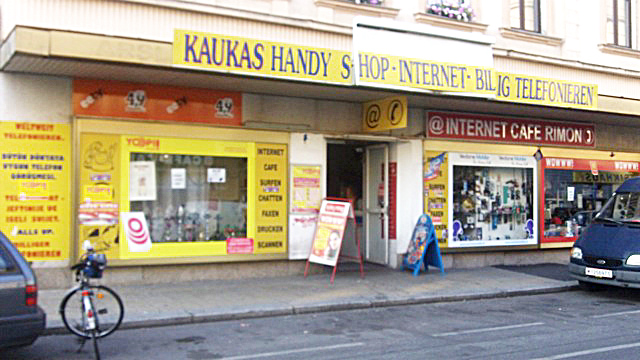 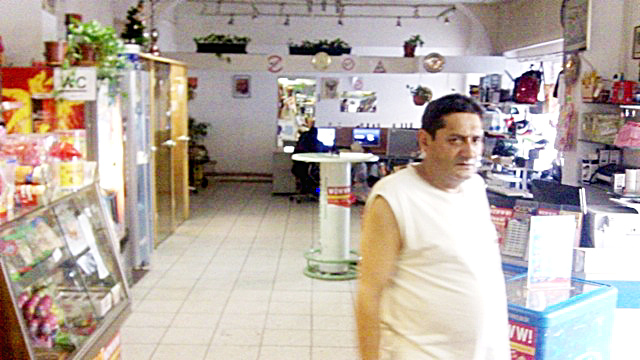 Curatorial Statement:
SPEED SHOW vol.2: who the fuck do you think you are talking to?
The 2nd edition of the SPEED SHOW presents again a wide selection of pop.net.art pieces and addresses various developments of performance related but still screen based art works. Most interaction and communication on the web bears it’s very own performance character. One could say Facebook is a huge mass performance piece. net.art in it’s classic form could be considered a performance by interactivity as well. In recent years artists from different fields work increasingly in a mix of performances and digital interventions. In some cases the screen itself, the beholder of the pixel is subject to fluctuations. In other works the performance is acted out by a hysterical mass or just by the code.
Austrian art especially from the 60/70ies is very well known for their provocative performances and inexorable public interventions. With a regional focus on Vienna based artists mixed with international coders and net renegades the SPEED SHOW vol.2:who the fuck do you think you are talking to? presents a wide range of works from political activist, body interaction and net-performance related art.
‘Show Me What You Got!’
Aram Bartholl 2010
_____________________________________
Credits: Thx to Georg Schütz for Vienna support!
‘