Behind the screens. 50 years of computer art.

Online, interactive and endless ones and zeroes in algorithms and coding; digital art, in all its forms and designs, is occupying an increasingly important place. And not only that. The growth and developments in the field of digital art also force us to think about the definition and meaning of concepts such as ‚unique‘ and ‚authentic‘. With more than 50 works by 29 artists, the group exhibition Behind the screens – 50 years of computer art shows the various forms of digital art and the developments from the 1970s to the present. A large part of the works of art in this exhibition come from a private collection from Apeldoorn, which includes a number of iconic works of art and gives an impression of the development of digital art.

T3 PHOTO FESTIVAL TOKYO is a photo festival that develops three pillars: (1) photo exhibitions, (2) talks and events, and (3) student projects, with the vision of becoming „an Asian hub for nurturing the next generation of photography culture. After holding its predecessor „Tokyo International Photography Festival“ in Jonanjima, Ota-ku, Tokyo in 2015, the first festival was held in Ueno Park in 2017 as Tokyo’s first outdoor international photography festival. From 2020, the Tokyo International Photography Festival will be held as an urban outdoor photography festival using public open spaces in Tokyo Station and the east side area (Yaesu, Nihonbashi, Kyobashi). The festival will take the margins of the city as a medium to challenge new interpretations of urban space and the possibilities of photography by exhibiting works by photographers and developing events that will generate new human interaction. 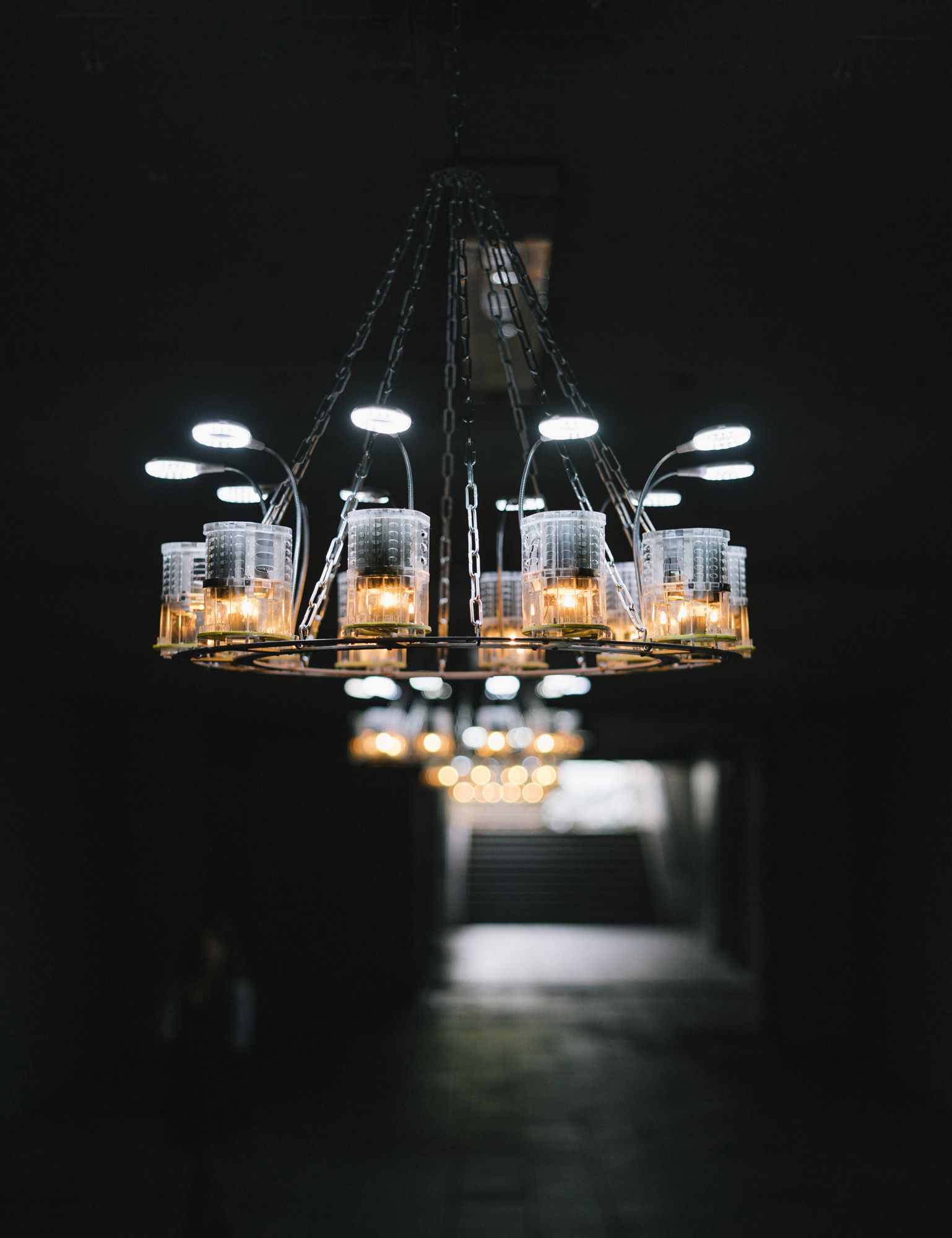 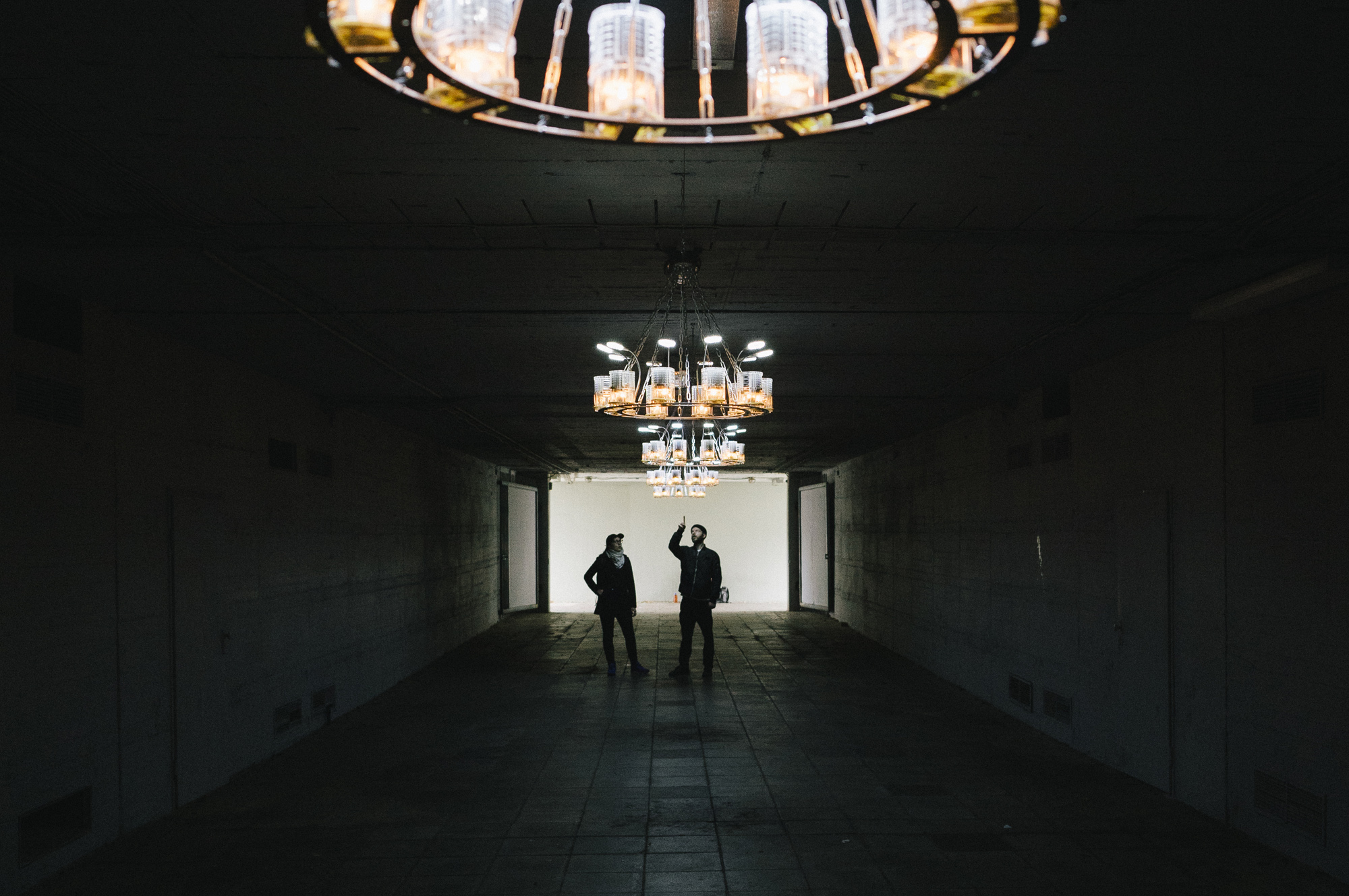 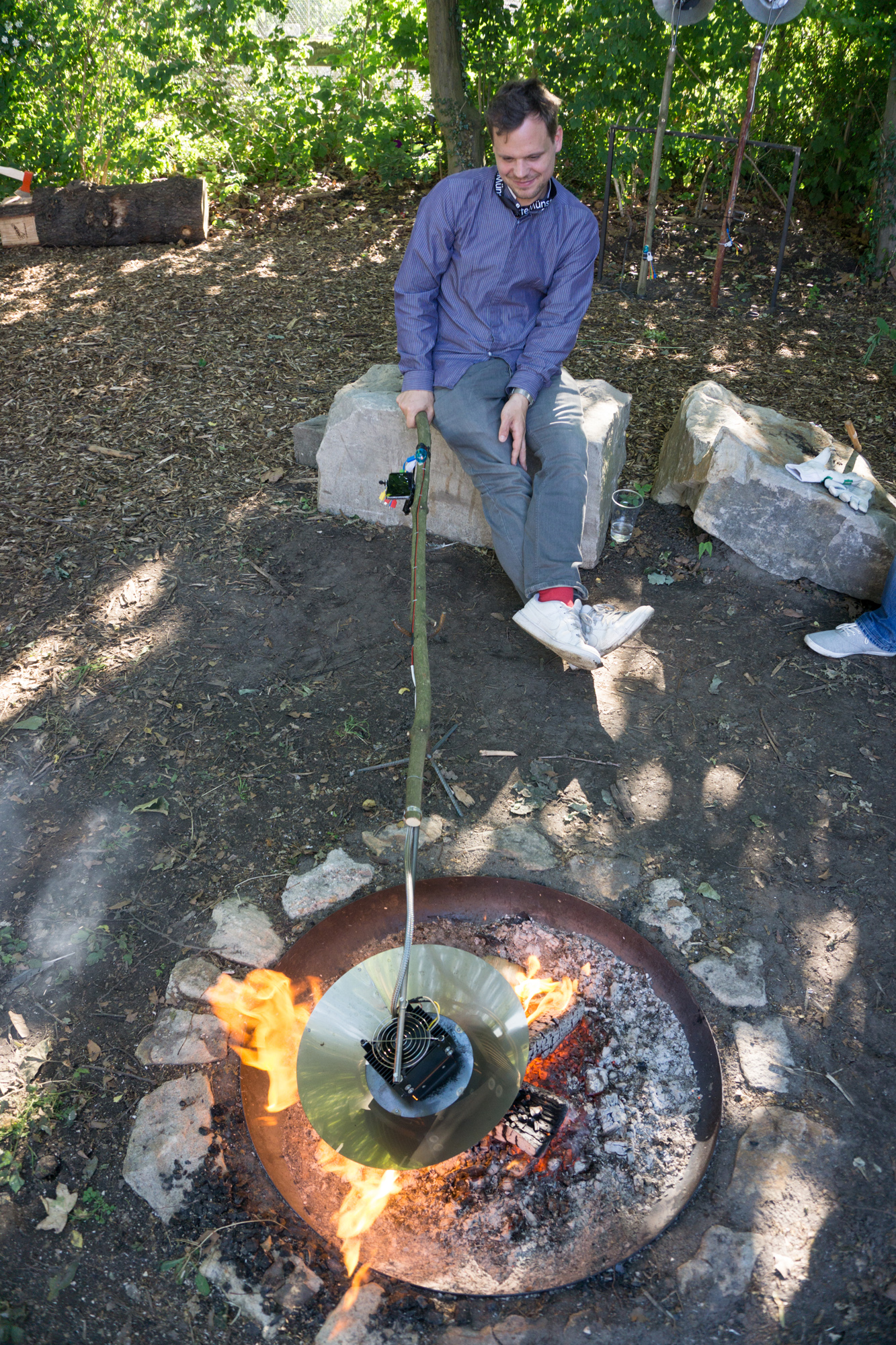 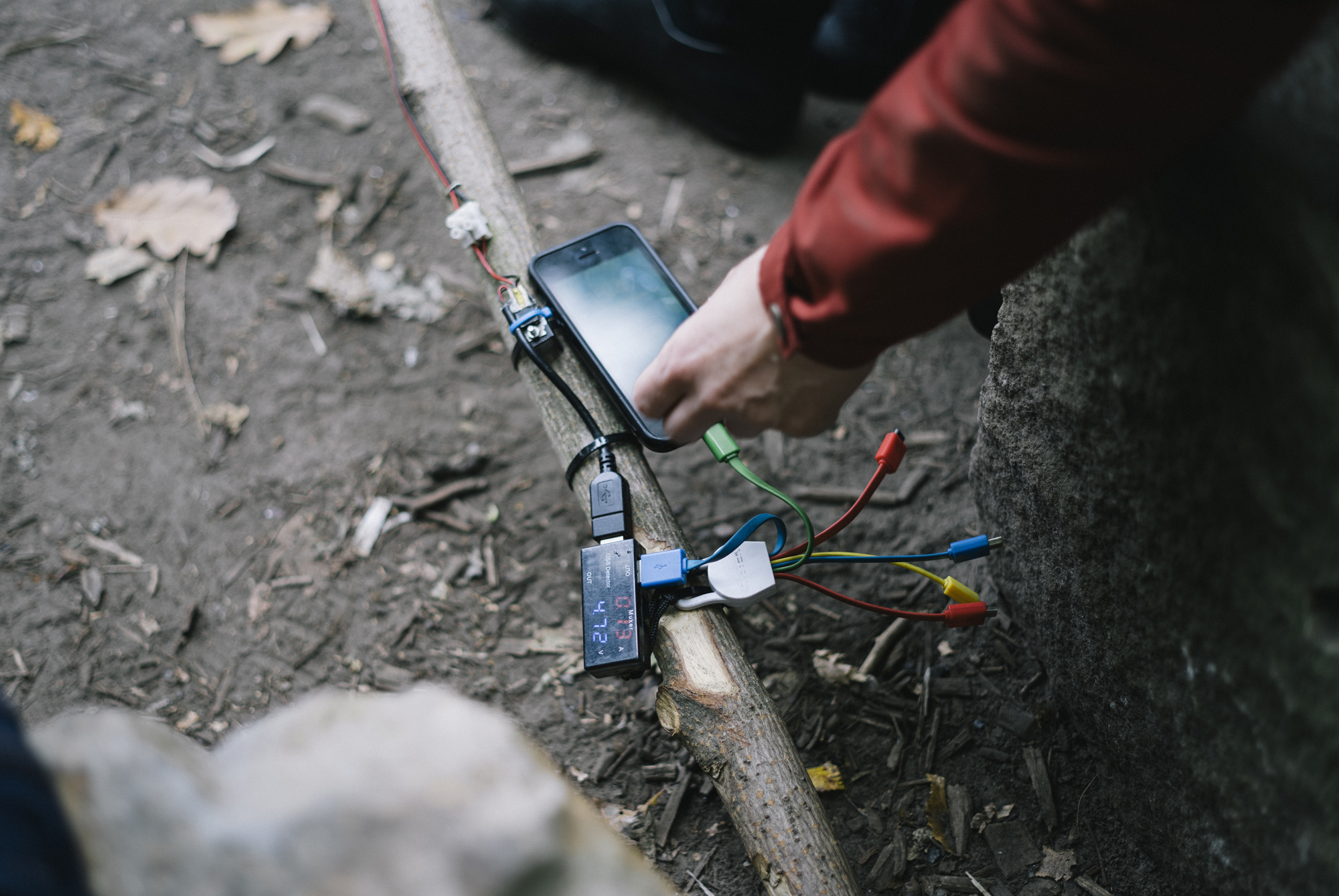 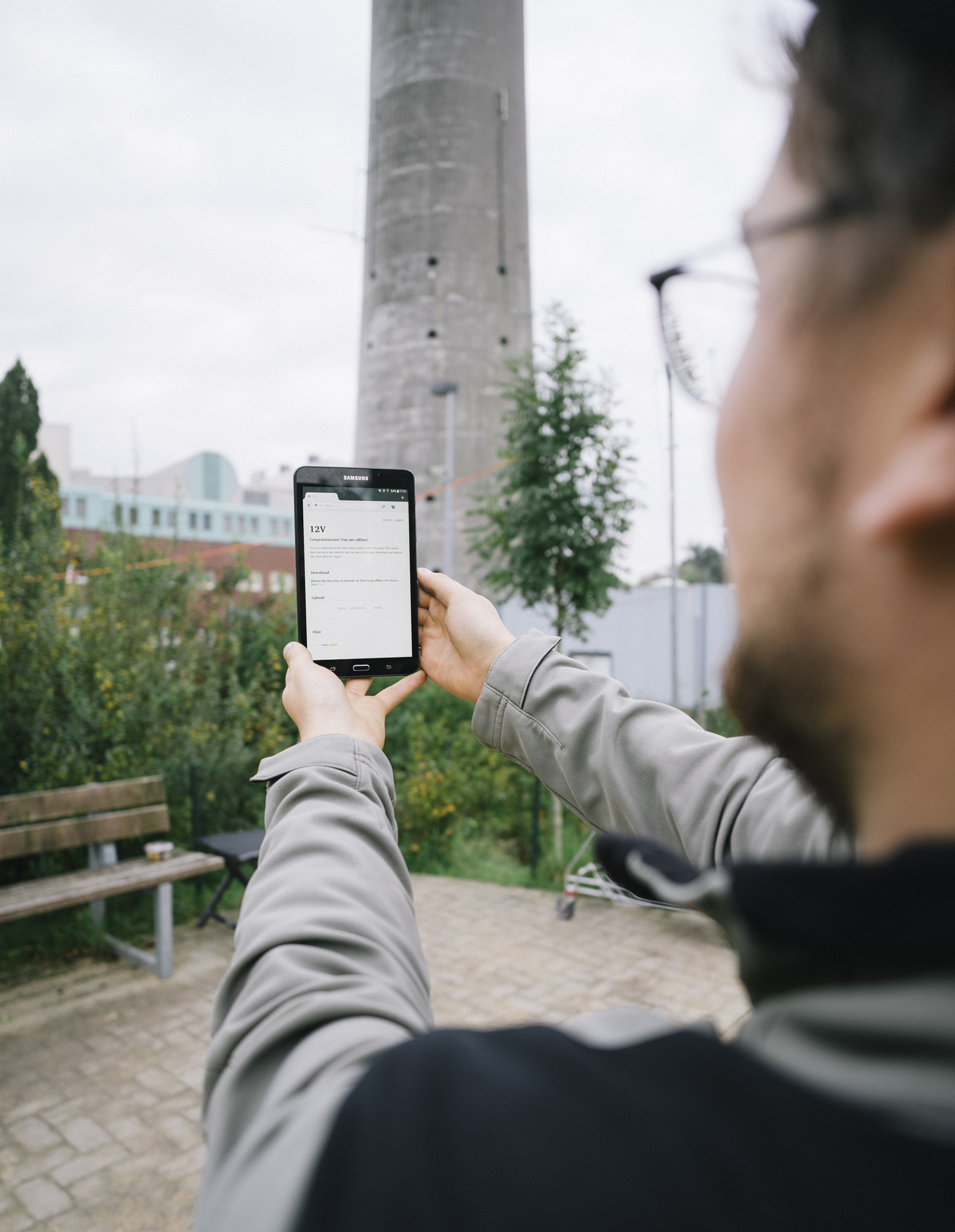 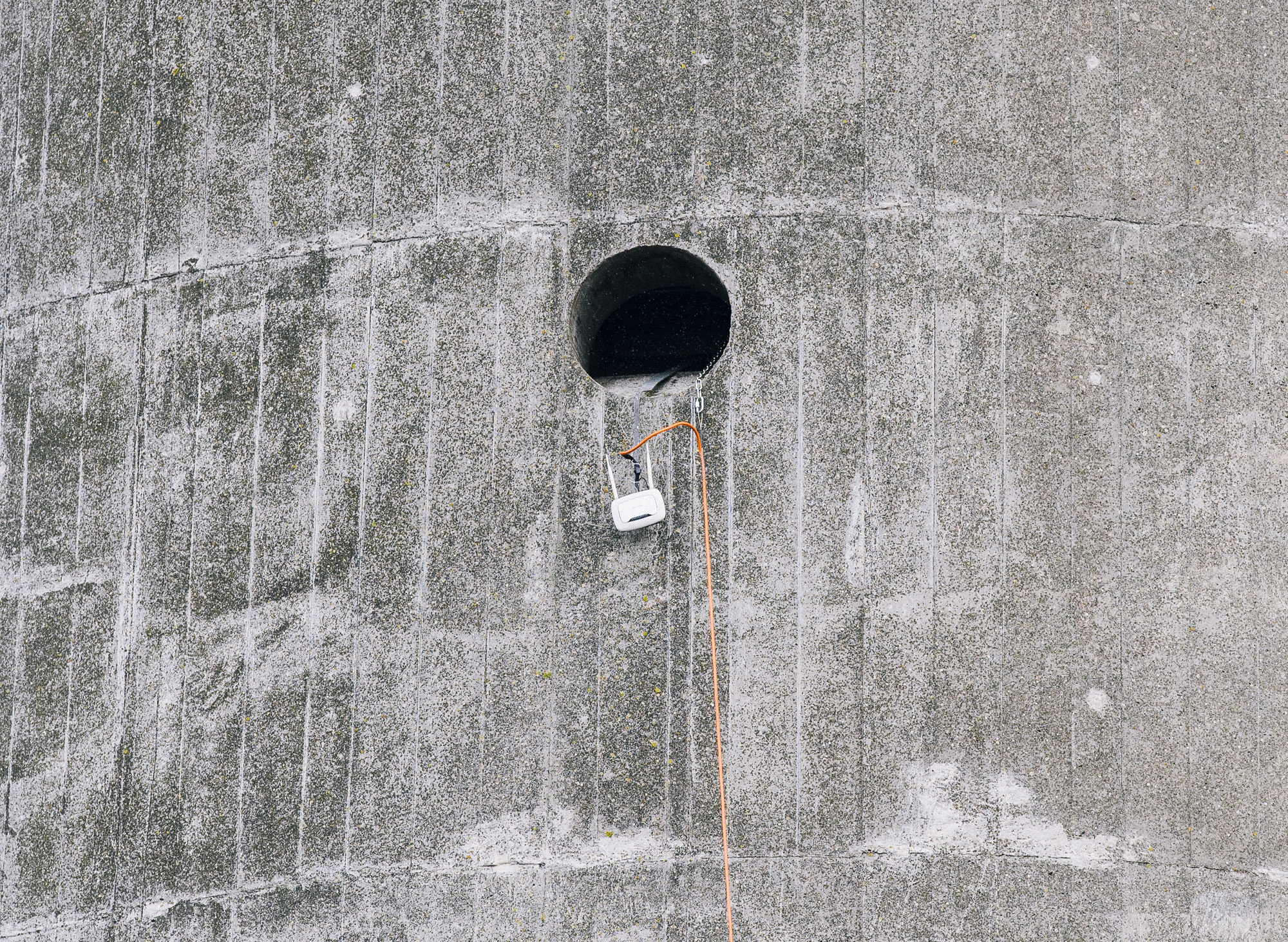 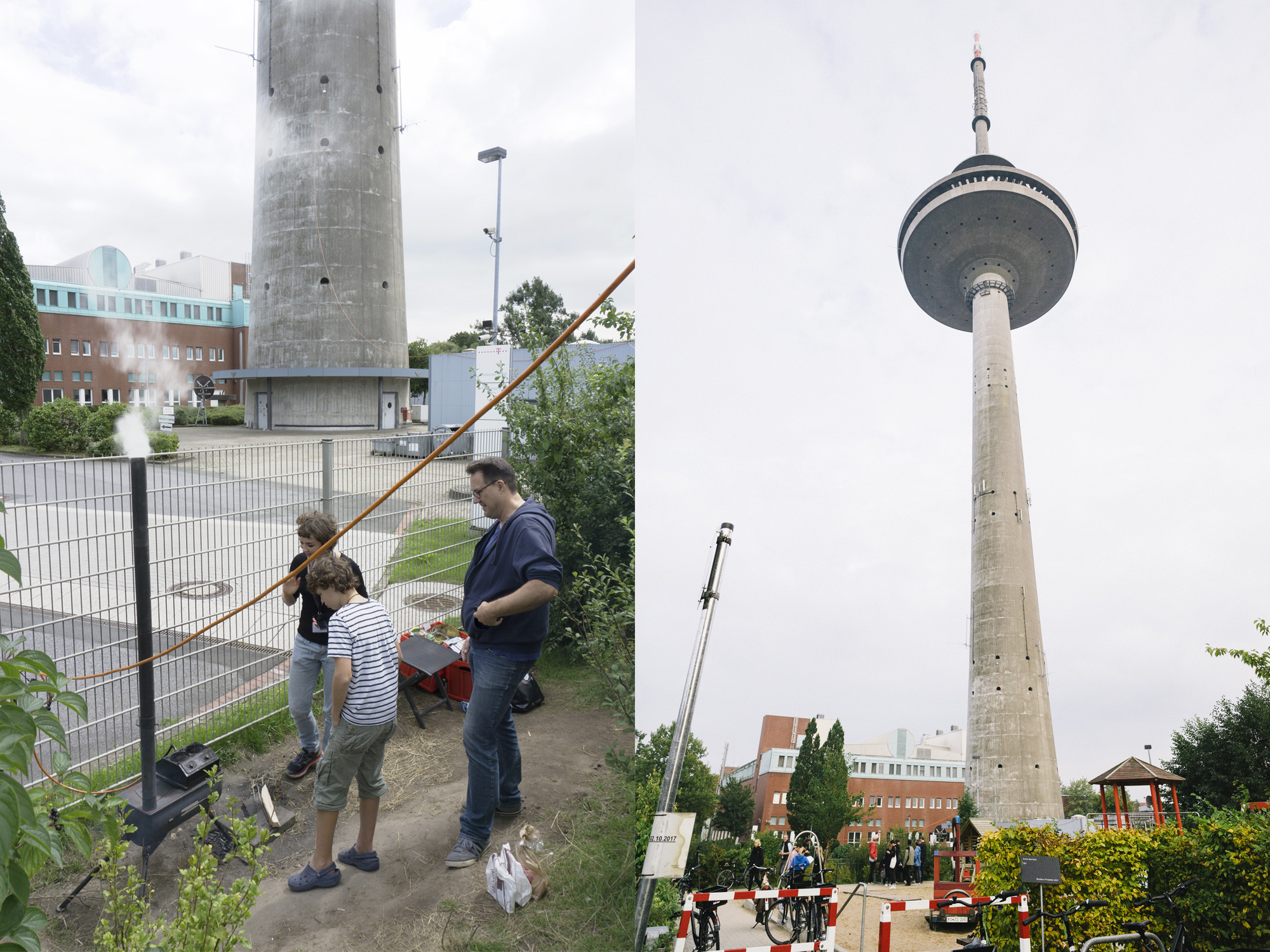 12 V
Material: router, stove, thermoelectric generator, cable, electronics, software, database
A standard home router is hanging in a parasitical way right next to commercial mobile phone antennas from the Münster TV tower. Vistors are invited to connect to this router with their phones. The router serves no Internet connectino but offers a large database of PDF tutorials on ‚How to live an offline life‘. A thermo generator sitting on a small camping stove next to the playground provides 12 volt electricity to power the router which is connected through a 70 meter long orange cable. While the Telekom maintains one of its threet large data centers right next to the TV tower the site specific installation 12V is totally independet from powerlines or Internet connection. User can download and also upload files. Their connection cannot be traced or monitored by 3rd parties on the Internet. In its retro appearance, as a building for long range TV broadcast before the Internet the tower becomes a historic sculpture in itself. 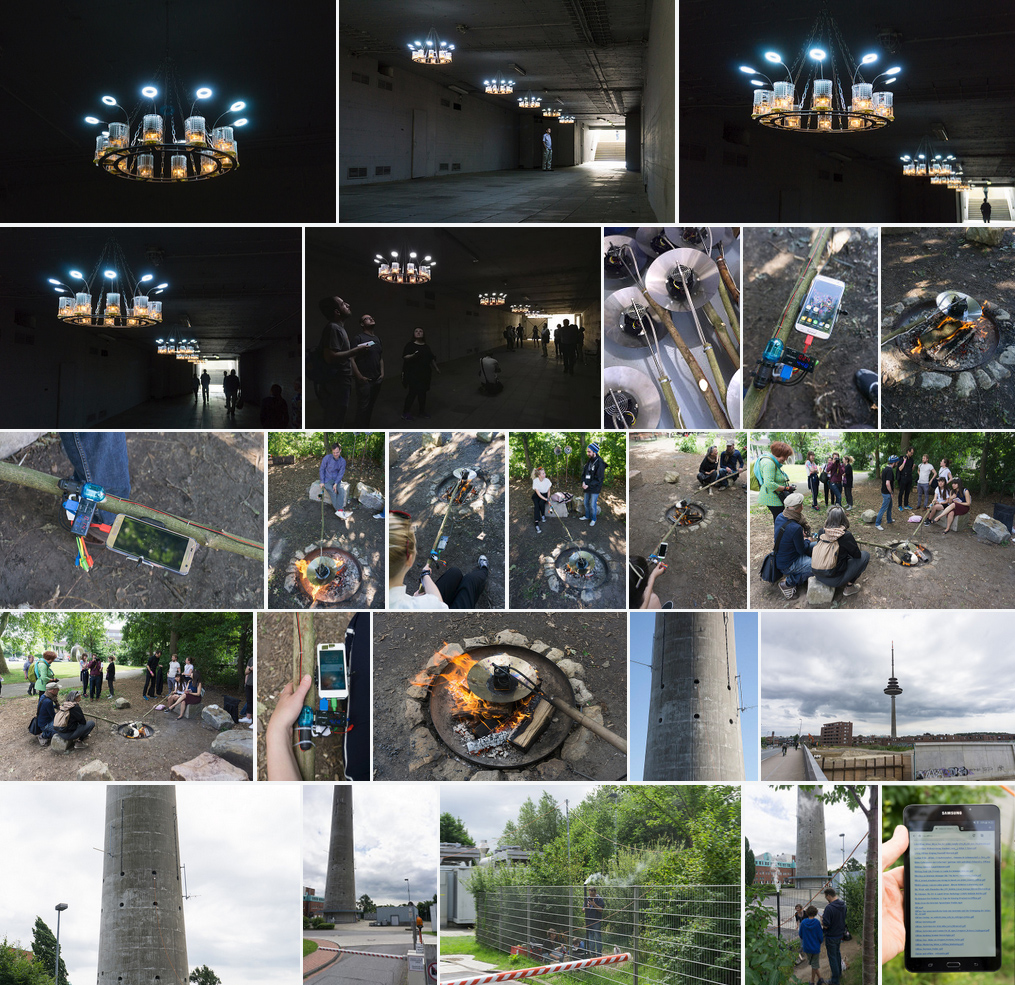