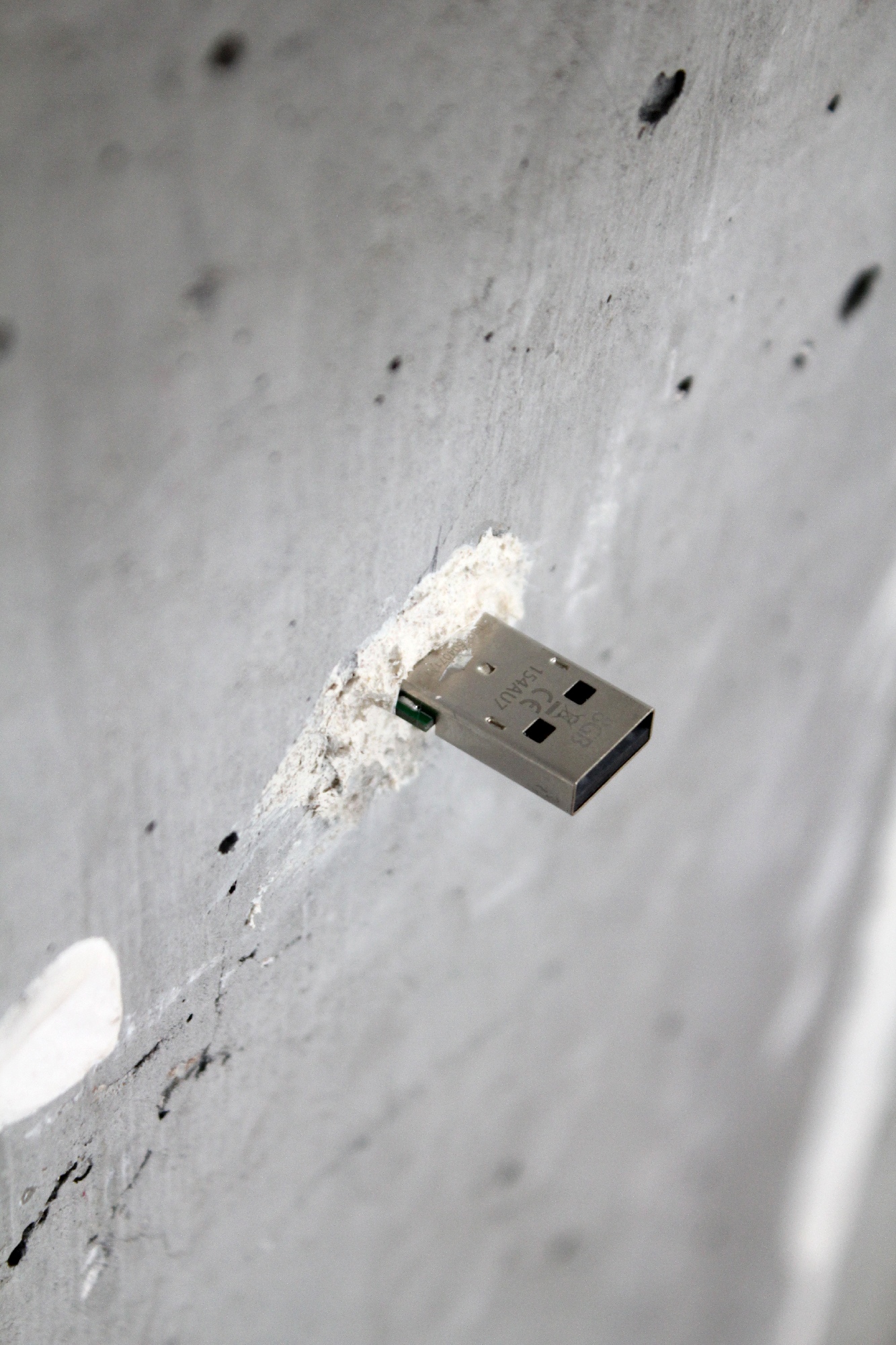 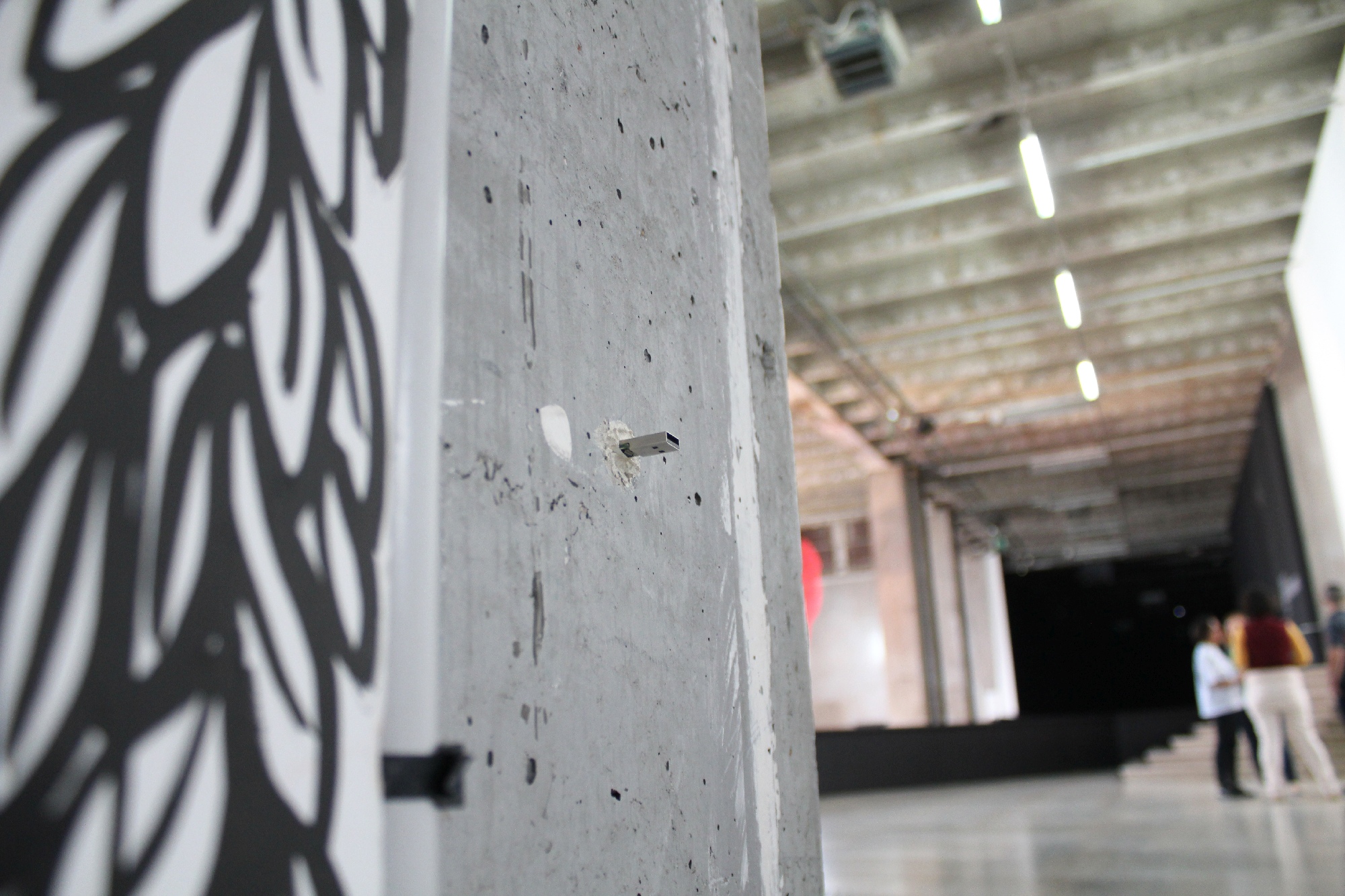 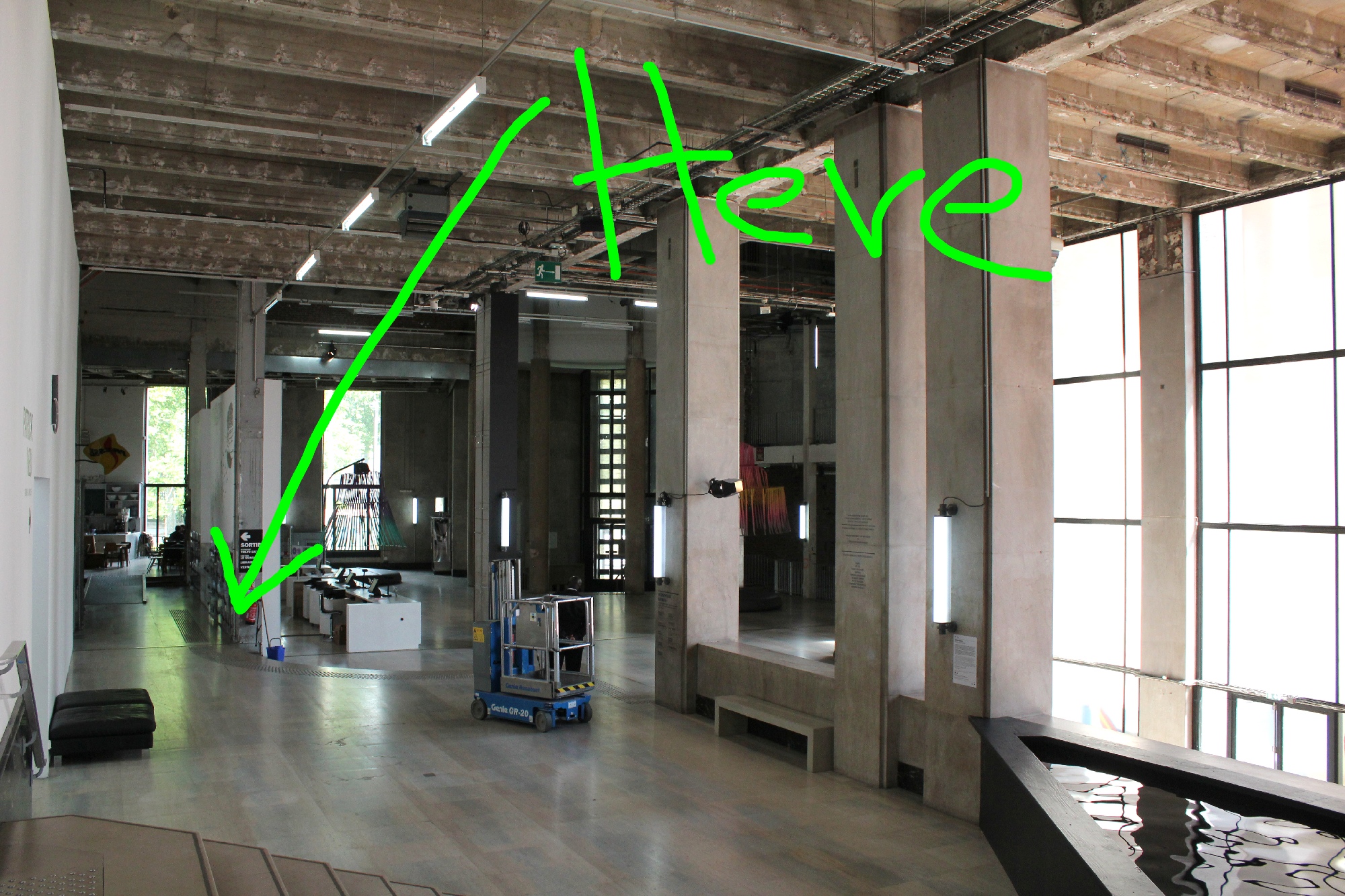 at Palais de Tokyo, Paris
24/06/2015 – 13/09/2015
Intervention on the building.
Four Dead Drops are installed in different places of the museum. Visitors are invited to bring a laptop to connect to them.
“From the very beginning, I always encouraged people to leave their art on there. Especially for the MoMA dead drops, I made this blog post like, ‘If you want to be able to claim you had art in the MoMA, you can just go now and put something on there’.” Aram Bartholl
Dead Drops is a participative project started in 2010 by German multi-media artist Aram Bartholl. A dead drop or dead letter box is a term from the field of espionage and designates a method used to transmit information or items at a secret location. This anonymous peer to peer file-sharing network is based on USB keys cemented into a wall or other support in public space. The GPS coordinates of the site are then posted on the Dead Drops website. Each dead drop is installed empty except for a simple text file explaining the project. Users are invited to share documents, pics, digital works, films or whatever suits their fancy. A  computer with a USB port is the only thing needed to connect to the not interconnected network. After having installed and referenced the first five dead drops in New York and on the web, Bartholl’s project unexpectedly took off, spreading internationally. As of May 2015, over 1520 Dead Drops had been submitted to deaddrops.com. Aside from its crazy concept, the project tries to rematerialise the dematerialised world of computers. Following the revelations by Edward Snowden, at a time when clouds and the debate on internet censorship and privacy have become hot topics, this project is now more then ever front and center on the political stage. 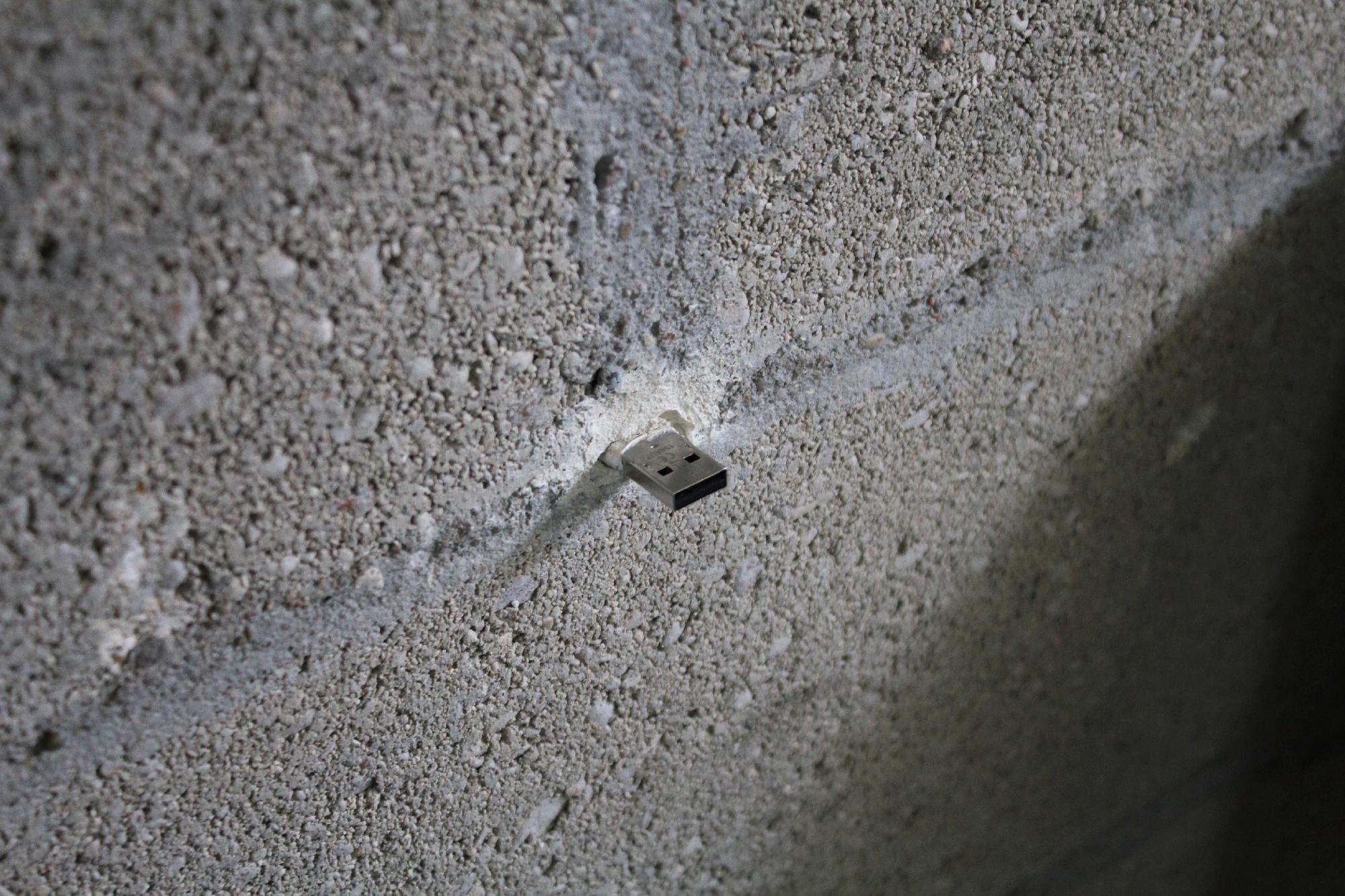 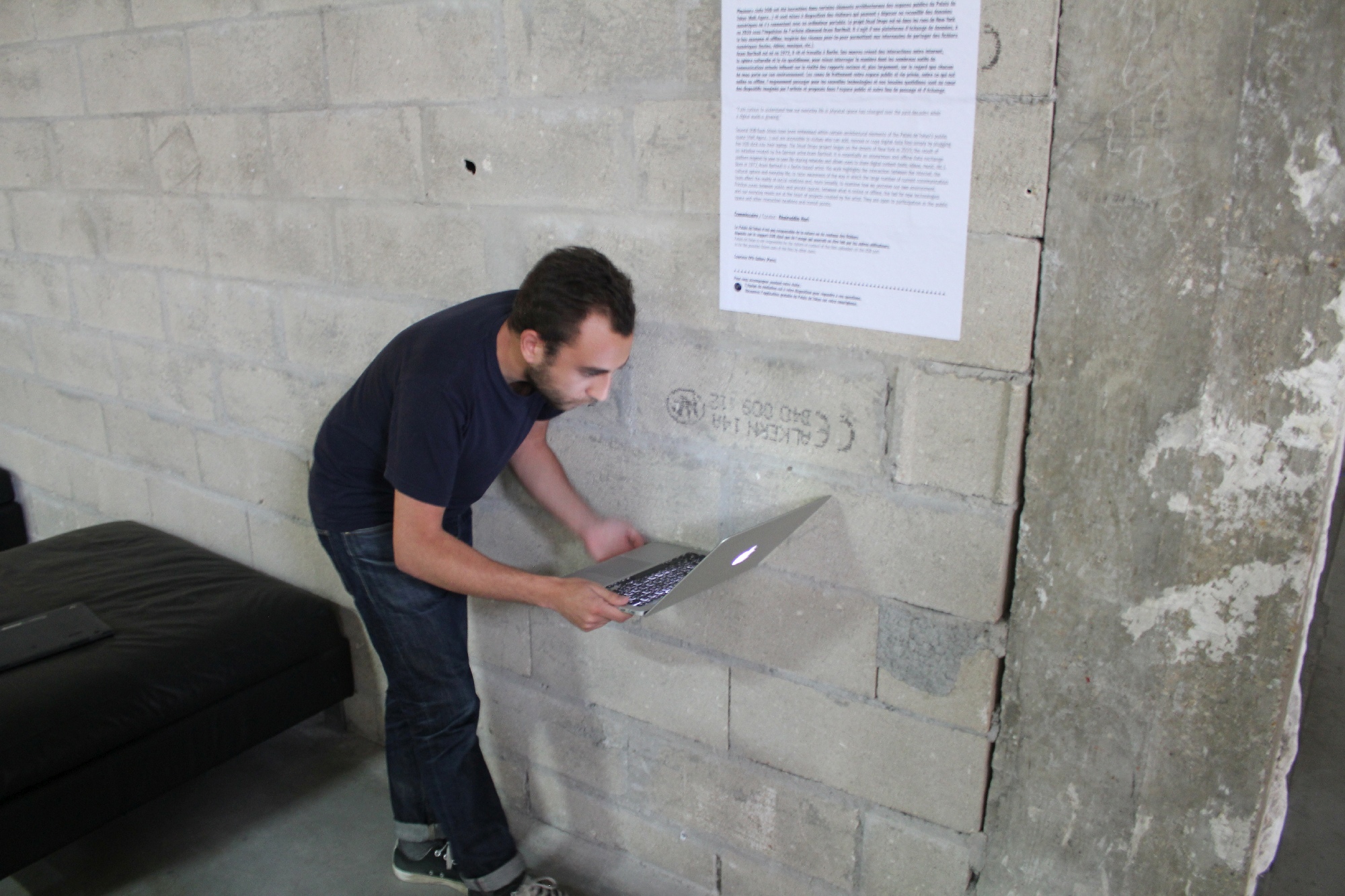 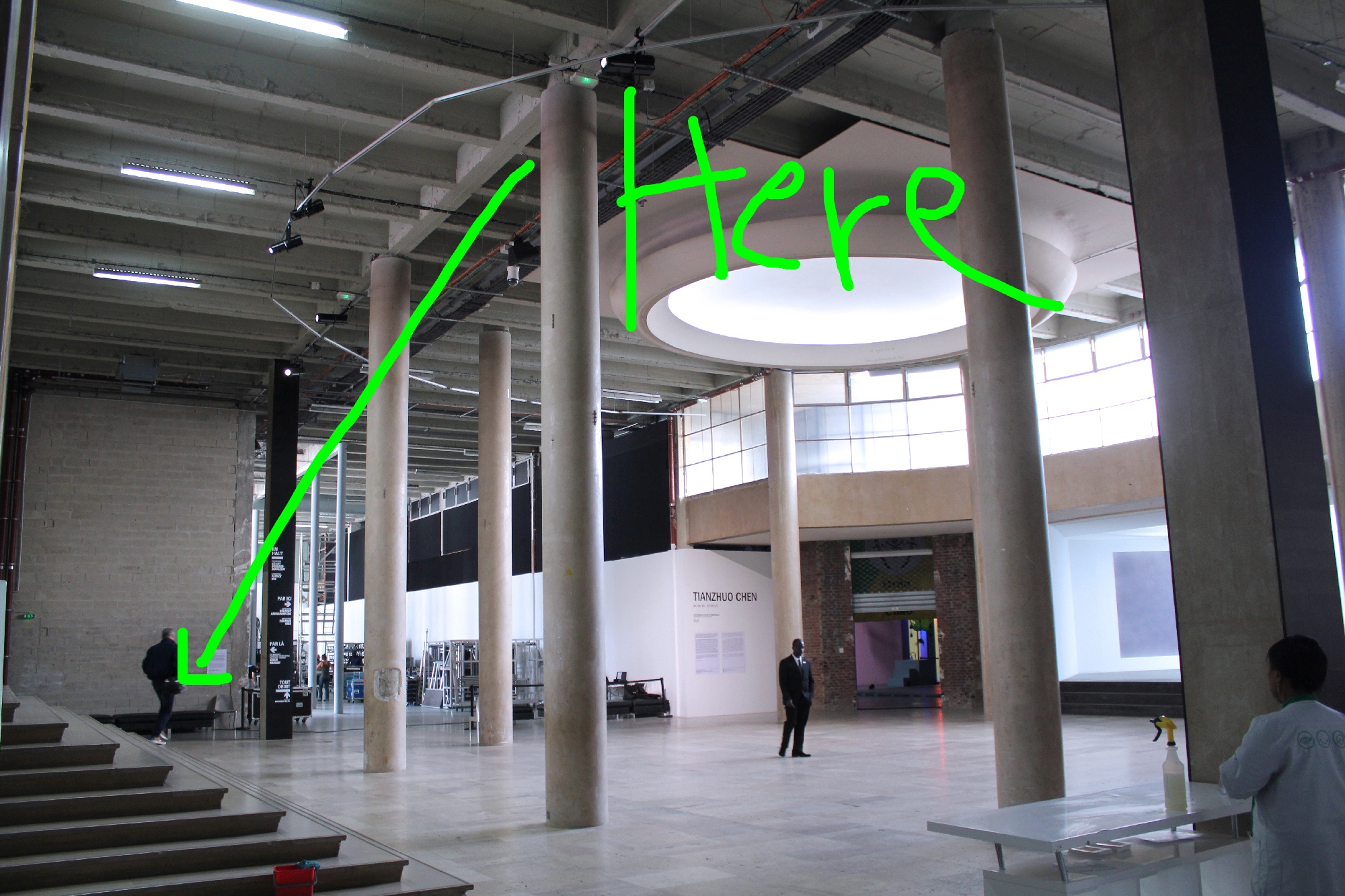 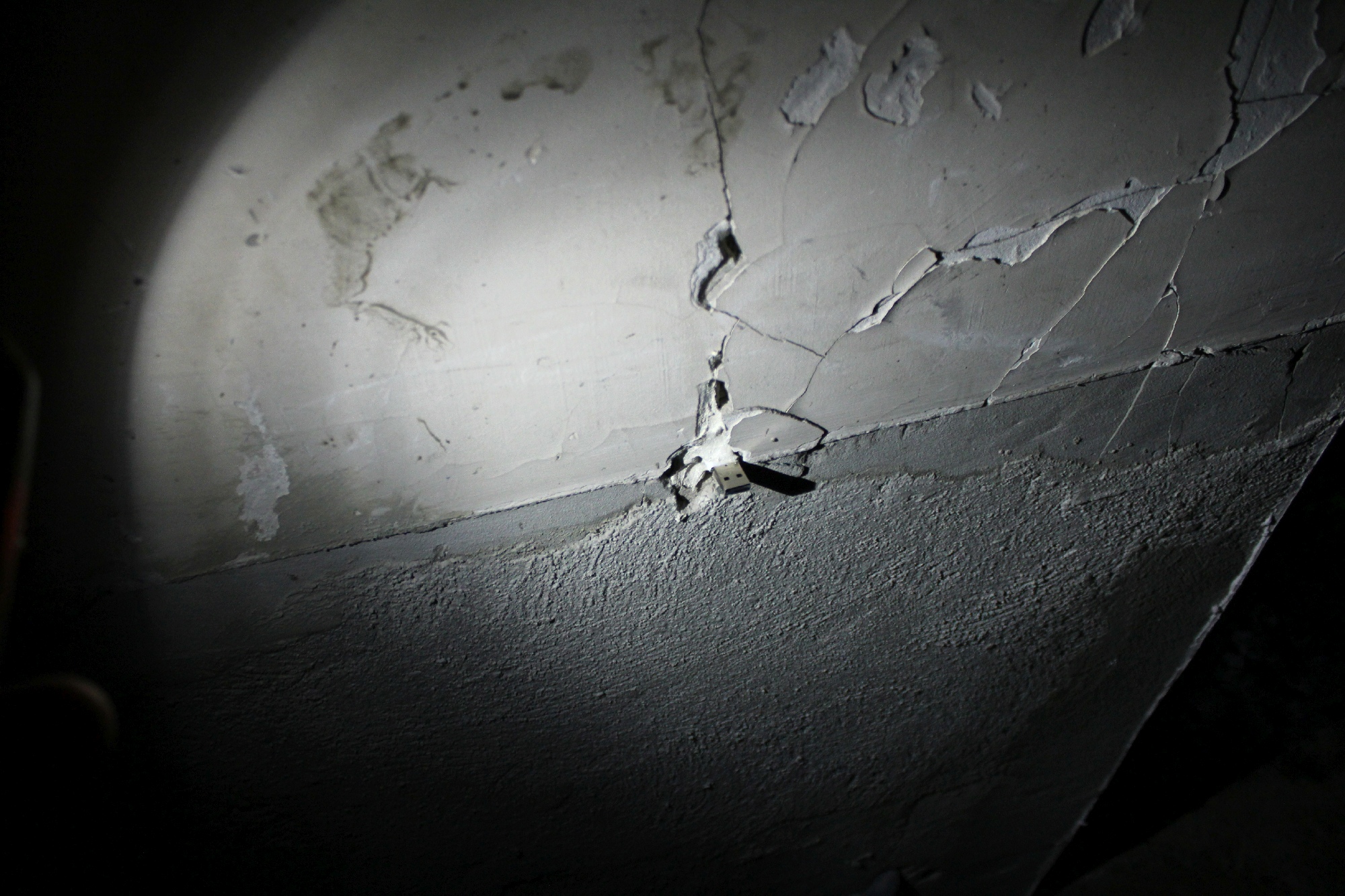 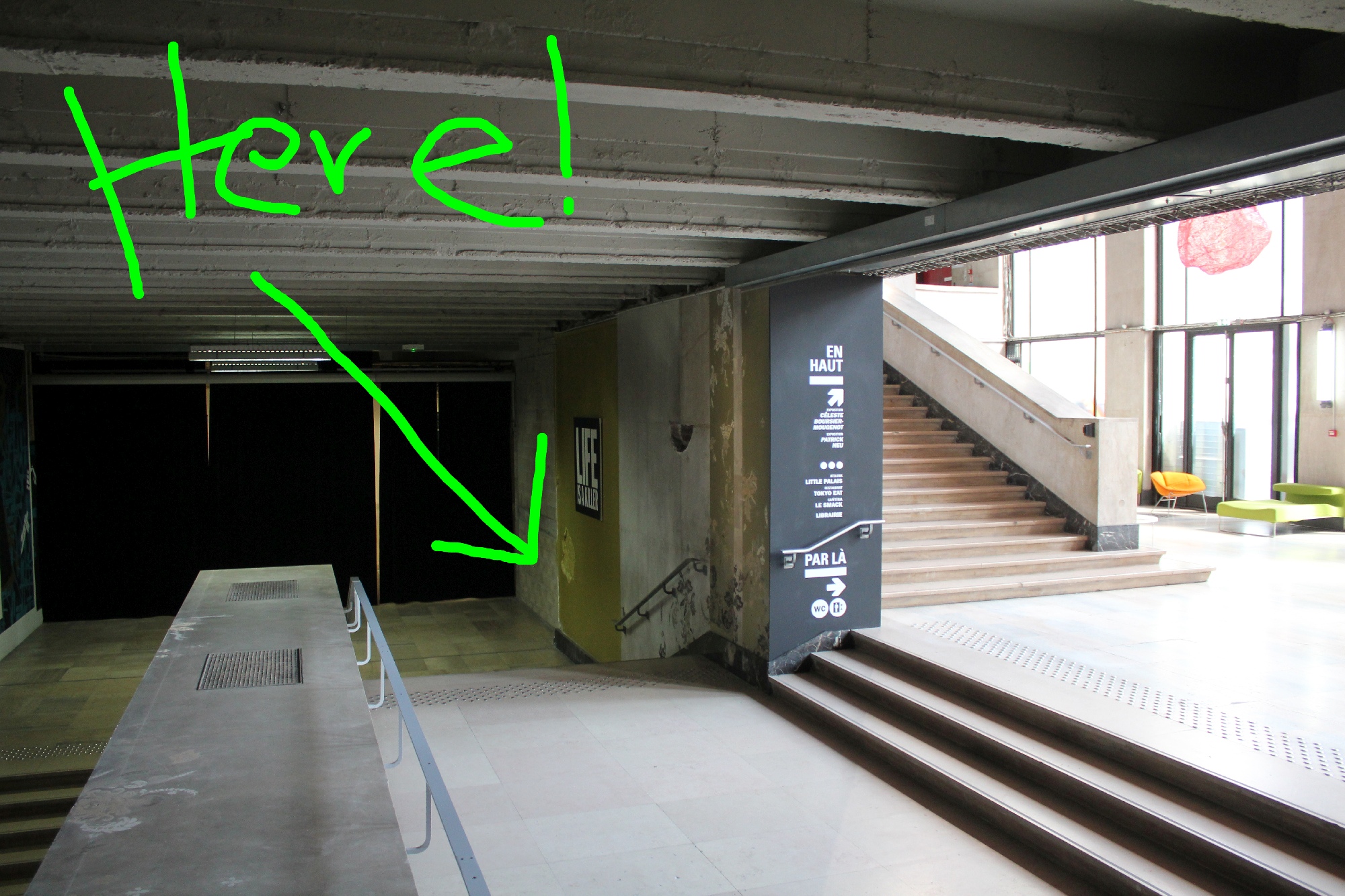 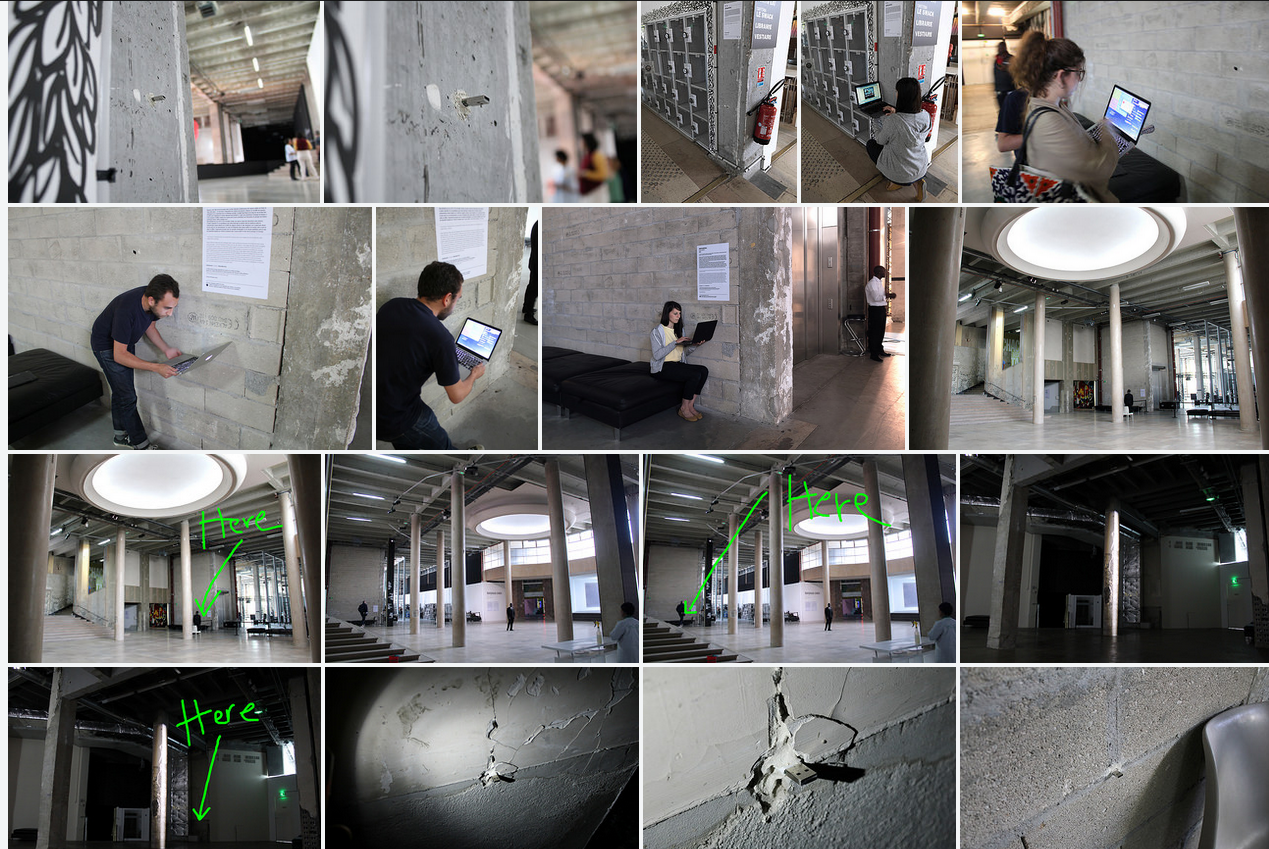